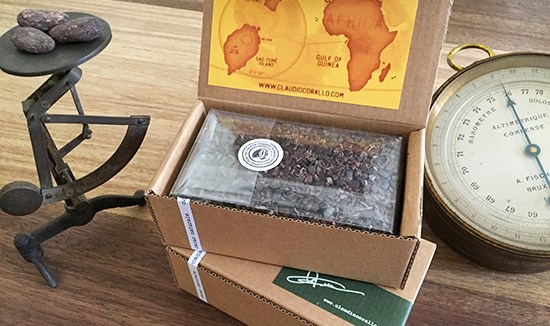 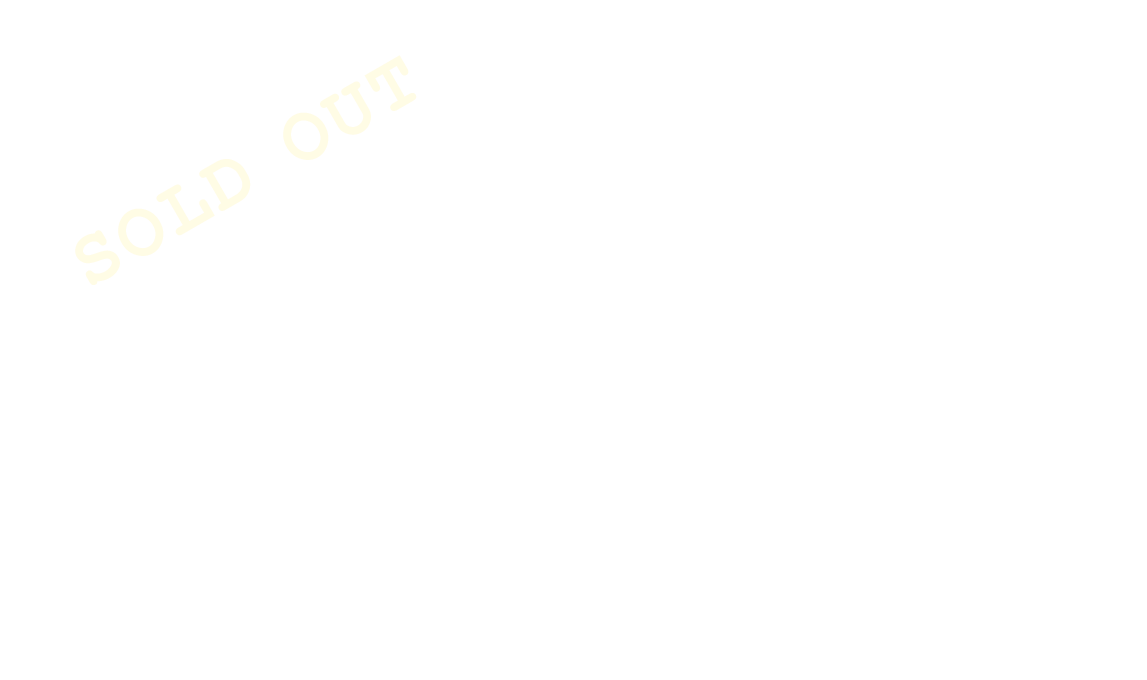 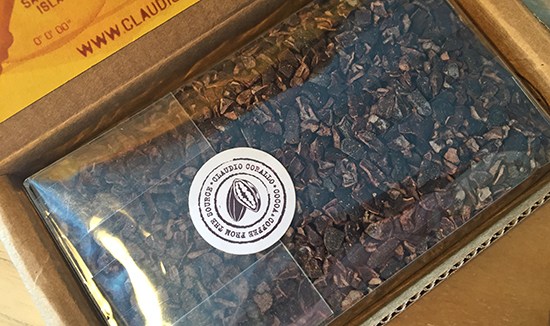 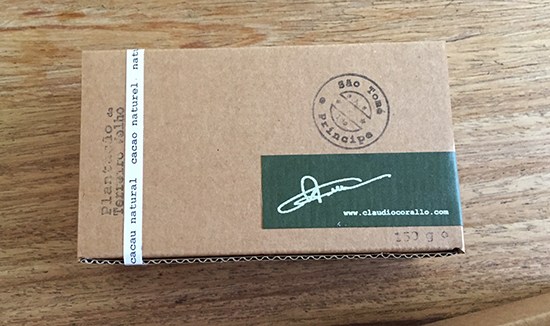 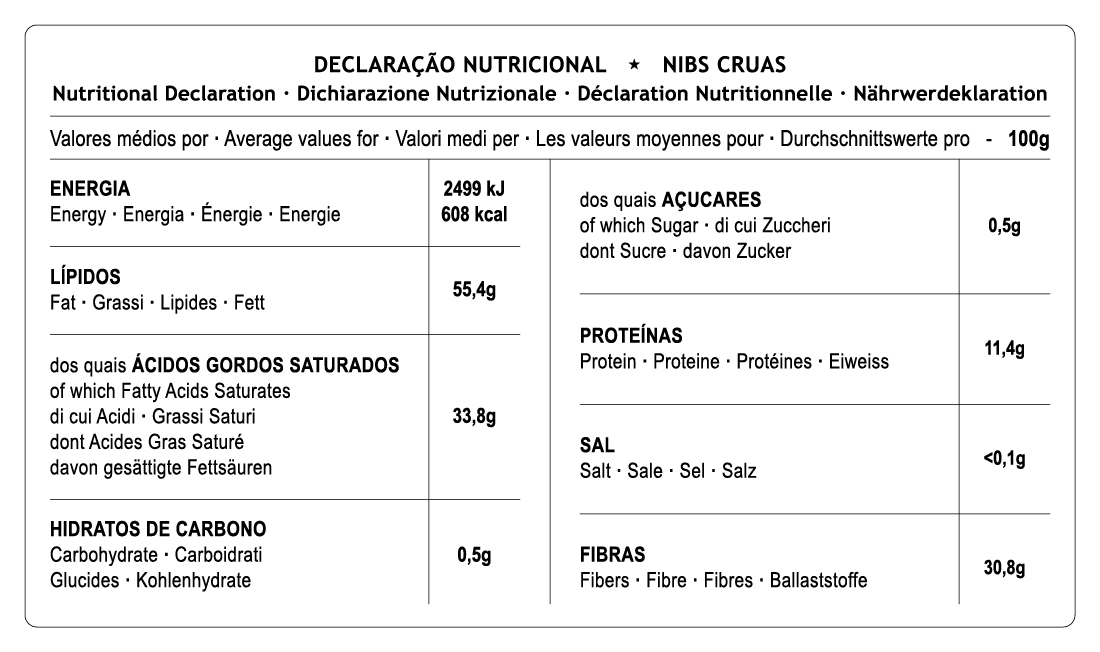 For those who want to discover the real scent of the best raw cocoa - the purest and most pristine, worked with the highest degree of dedication and serendipity - this selection is a dream come true.

In our Terreiro Velho plantation, the cocoa of each harvest ferments separately in special wooden boxes, in a natural and spontaneous way. Each batch, as for wine, gives a slightly different result.

Thanks to a set of fortunate happenstance, from time to time one of those fermentations (about 5%) gives a very special result. This cocoa has a pleasant olive flavour and an effect so extraordinarily beneficial that I never thought of modifying it by roasting it.

The discovery: Sometimes, after a quick meal to get back to work in the plantation, I had an uncomfortable heaviness in my stomach. If by chance one of these particular fermentations was on the dryer, without realizing it I was going to take some of the beans, which, peeled and chewed, made me feel better. However, being busy I was not paying attention to it.

One Sunday morning, while I was checking the drying of a batch of one of those distinct fermentations, I met Mister Arlindo (one of the plantation managers). He looked as if he had partied all night and he told me that, not feeling very well, he just had taken some cocoa beans to feel better. Surprised, I replied that I’m used to do the same. He informed me that we were not the only ones. And indeed, when at Terreiro Velho we have one of these famous fermentations on the dryer - to distinguish them we christened them 'Cruas' (raw) - we observe a large number of voluntary and improvised tasters.

Subsequently, we came up with the idea of ​​developing a very original tapenade. Here is the recipe, achievable in exactly 5 minutes:

All the ingredients are to put in a blender, in the following order:
100gr extra virgin cold-pressed olive oil, not too fragrant
40gr of pickled capers: compress them between two paper towels to remove all the liquid
30gr garlic, free of germ
100gr of raw cocoa nibs
2 anchovies
A pinch of “fleur de sel”
Close the blender, mix until the ingredients becomes almost an homogenous cream. Be careful, because if you mix them too long, the texture will certainly become more fine-grained, but will lose in fragrance. With my blender for example, I mix for about 4 minutes, first at low speed, then at full power.

If you've had a problem with something you've bought online, you can use this site to try to reach an out-of-court settlement. You can only use it if you live in the EU and the trader is based in the EU. In some countries, you can also use this site if you are a trader and you want to complain about a consumer over a good or service you sold online.

Select one of sample color schemes

This site uses cookies technical and analytical third party. If you know more or refusing consent to all or some cookies, click here. By closing this banner, scrolling this page or by clicking any of its elements consent to the use of cookies.